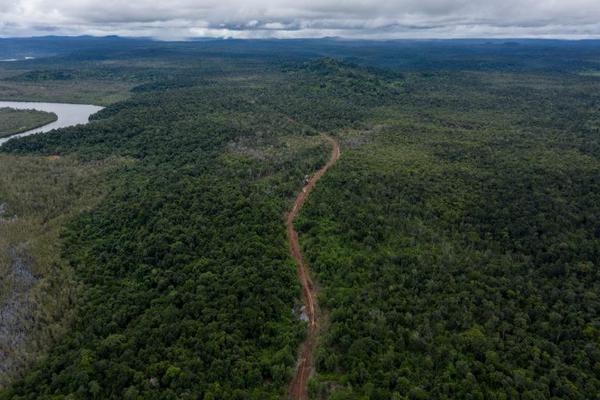 The great Koh Kong land rush: Areas stripped of protection by Cambodian gov’t being bought up

A regulation issued earlier this year in Cambodia’s Koh Kong province purported to take land from protected areas and grant the land titles to families living in the area. But developments since then, and interviews with residents and brokers, paint the scheme as a massive land grab orchestrated by the country’s political elite. Politicians and companies have been snapping up the newly degazetted land, among them a firm suspected of being a front for pulpwood giant APP. Among those said to be profiting from the land grab is Ly Yong Phat, dubbed “The King of Koh Kong,” a politician and businessman with a long history of quashing the rights of those who occupy land he desires. 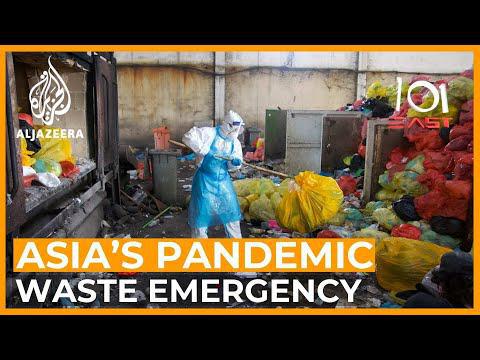 As Southeast Asia suffers deadly new outbreaks of COVID-19, thousands of tonnes of medical waste are piling up, overwhelming nations ill-equipped to deal with this mounting pandemic side-effect. In Cambodia, workers wearing little protection sort through used bandages, gloves and syringes before incinerating them. In Indonesia, syringes and medical bottles are turning up in landfills as health clinics struggle to dispose of their pandemic waste. 101 East investigates the hidden medical waste disaster affecting Southeast Asia. 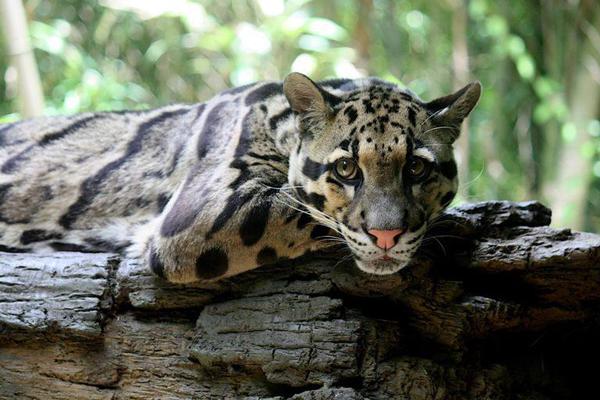 A new regulation signed into law in March this year but only unveiled publicly in May will see almost 127,000 hectares (313,800 acres) of previously protected land in Cambodia made available for sale or rent, prompting fears among conservationists about a land grab for some of the country’s best-preserved ecosystems. On paper, Sub-decree No. 30 , signed March 2 by Prime Minister Hun Sen, transfers ownership of 126,928.39 hectares from the Ministry of Environment... 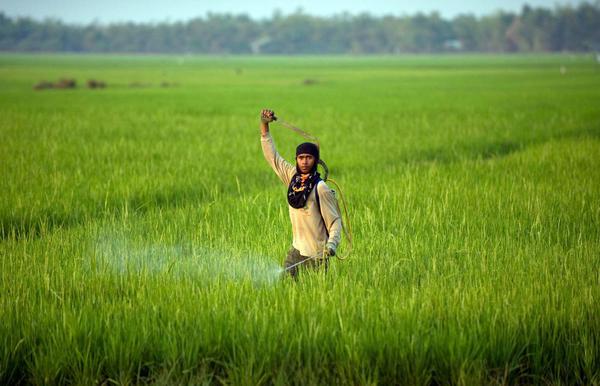 Cambodian farmers can no longer rely on the Tonle Sap lake

“I’ve seen lower yields on my farm each year since maybe 2017 or 2018 – there just isn’t enough water,” says Yoeum Yoeut. Yoeut, 52, is a lifelong resident of the Baran district in Cambodia’s northwest Battambang province. Her livelihood has always depended on the natural flooding of Tonle Sap lake and its tributaries, but climate change, extreme weather and upstream dams have upended this. “Last year, the crops just wouldn’t grow the same. My yield was maybe 70% of what I was hoping for." 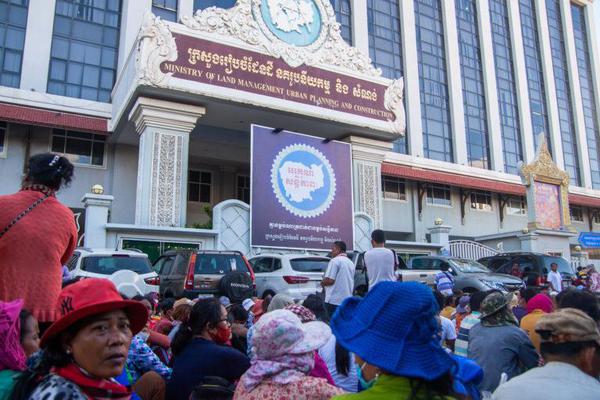 ‘What other country would do this to its people?’ Cambodian land grab victims seek int’l justice

“It started when some people from the government came around the community telling us that we were illegally occupying the land,” Chhae Kimsrour said in June 2020. “I’ve lived here since 1995, but six months later they came back and started filling in my lake. They said it was their land now – many families in the area have been affected.” 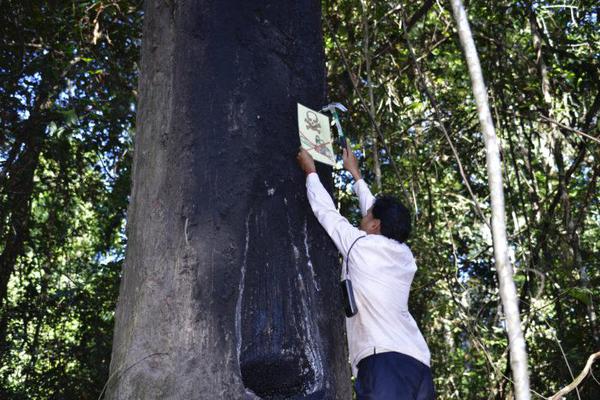 “It was the same court, the same actors, the same script — it was just like the sequel,” laughed Ouch Leng as he recounted what is now his second arrest in 12 months. As one of Cambodia’s most prominent environmental activists and a Goldman Environmental Prize winner, Leng says he has become a target for the authorities, and his arrest on Feb. 5, 2021, was a mirror image of his previous arrest on March 13, 2020. 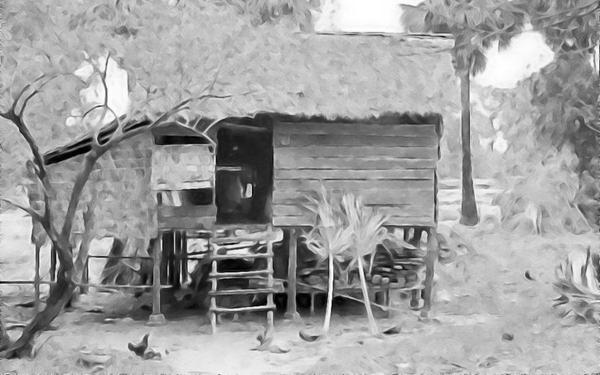 As Pandemic Crowds Homes, Domestic Abuse Swept Under the Roof

As the economic impact of the pandemic settled in, Sothea’s husband lost his work as a driver. As his work declined, his drinking increased. When she complained, his family stepped in. “His mother told me to stay silent about the problems. She told me her son had always been that way and that I should be a proper woman: Support my husband and just let him win,” Sothea says. 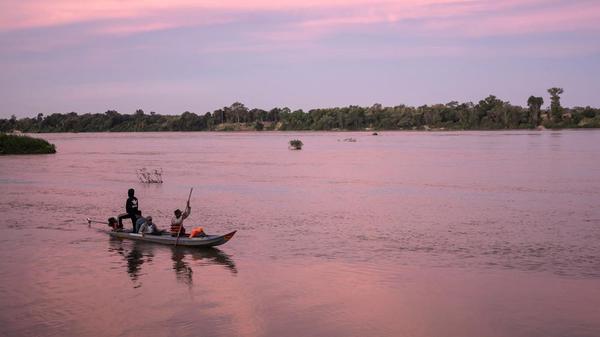 It’s 4:35 on the morning of 8 January in Cambodia’s northeastern province of Kratie. Twelve community fisheries patrollers have been mostly sleeping since 1 a.m., their bodies dotted around the embers of a fire on an islet in the Mekong River. Wrapped in blankets, the patrol team are exhausted after more than nine hours on the water. Shouting suddenly shatters the tranquility. 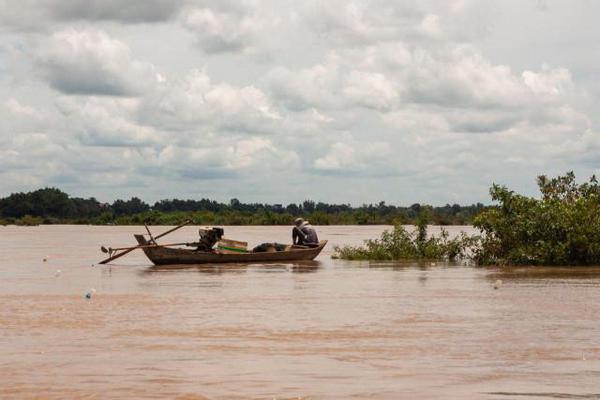 Cambodia’s Urbanization Poses a Grave Threat to the Mekong River

The Mekong River is under assault. Its life-preserving flow has been strangled by dams, the sand it flows atop has been dredged up and the relentless march of climate change threatens all who depend upon the river. And yet, it seems as though, despite analysts, scientists and conservationists sounding the alarm repeatedly for years, few positive developments have transpired. 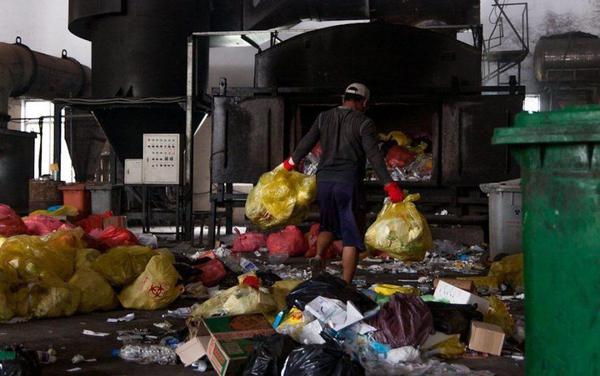 There is an audible crunch underfoot — the distinct sound of a syringe shattering — but Nguon Sokheng pays it no mind. After all, he has been working at Phnom Penh’s Dangkor landfill site for 10 years. Crushing medical waste under his sandals is commonplace. As he navigates the litter-strewn warehouse floor and heads toward an industrial incinerator with two yellow plastic bags bearing biohazard symbols, one bag splits and a slew of medical refuse pours out onto the floor.
Close ✕